Fleas vs. Pesticides? How Should I Help my Chihuahua?

First a Bath, then Flea Medication

I freaked out when my daddy put Advantage on me. I had just had a pleasant bath. Okay, maybe it wasn’t exactly pleasant. But it was okay.

After I was dried off and played fetch for a while, I was corralled by my daddies. While one held me, the other poured a liquid on my back. I could smell it and I could feel it and I was not pleased.

I tried to escape by running around like a crazy Chihuahua but that did not help. I hid under a table but that seemed silly and useless.

The only thing I could think to do next was to run to my bed and hide under the covers. By the next day I was dry and as good as new. Several days later my little flea companions seemed to disappear. Good riddance, I say.

Advantage is one of several available topical flea treatments. Some of these products are actually pesticides with the same ingredients used to kill ants, roaches, and the like. They attack the central nervous system of the insect which kills them. Ugh.

Fleas can be a nuisance, and some dogs are allergic to fleas, which causes many problems. But methods used to kill fleas can also cause problems. Especially on little dogs, who may be extra sensitive. Be sure to consult with your vet before using a flea-fighting substance. Some kill just fleas, some also kill ticks and other parasites such as heartworms. Check the ingredients and side effects. Make sure you have the right size for your pet.

You might also want to look into natural methods of killing fleas.

Keep in mind that fleas can occur year-round, especially in warmer climates with mild winters.

This site uses Akismet to reduce spam. Learn how your comment data is processed. 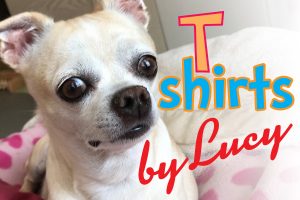 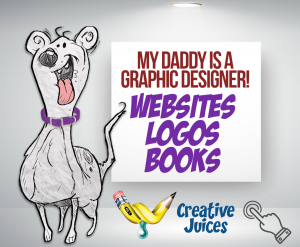 We may receive commissions when you click our links or display ads and make purchases. However, this does not impact our reviews and comparisons. We try our best to keep things fair and balanced, in order to help you make the best choice for you. Help Lucy earn her allowance! 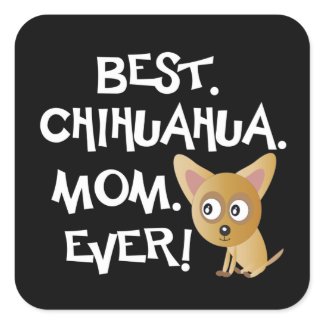 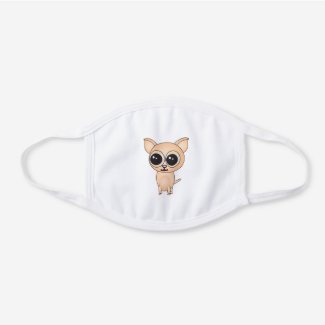